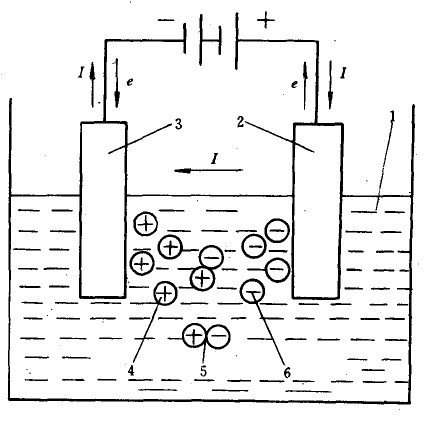 When under plating, coating layer or other insoluble material called as anode, workpiece to be plated called as cathode, the plating layer metal’s anode to be restored to form electroplating layer on workpiece. To exclude the interference of other anode, and to make sure coating layer uniformity, strong, should use plating solution which with plating layer metal anodes, in order to maintain constant layer anode concentration. The purpose of plating is to plate metal layer on base material to change base material plate property and size. Plating can enhance metal corrosion resistance (plating layer most adpot corrosion resistant metal), increase hardness, abrasion prevention,  and can improve conductivity, lubricity, heat resistance and surface appearance.