The nature of the chromium and copper plating chrome machine usage:

1, Chrome nature: Chromium is a microstrip blue silver-white metal, in the air easily passivation, formed a very thin film layer on surface, and therefore able to maintain the long original luster in the atmosphere, show noble metal properties. Chrome and sulfuric acid, nitric acid, and many organic acid have no chemical effects, but can be dissolved in hydrohalic acids (e.g. hydrochloric acid), and hot sulfuric acid. 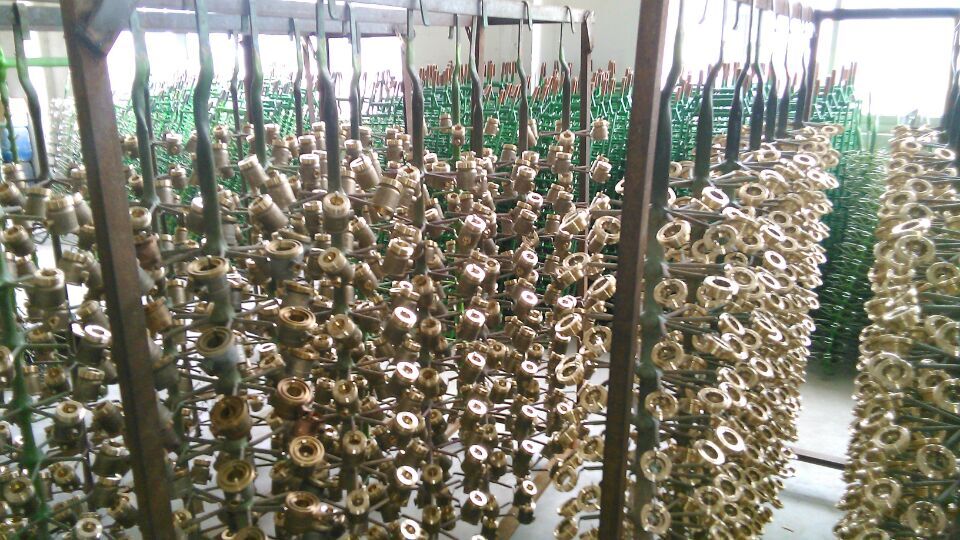 3,  Copper plating chrome machine type according to the decorative classification: 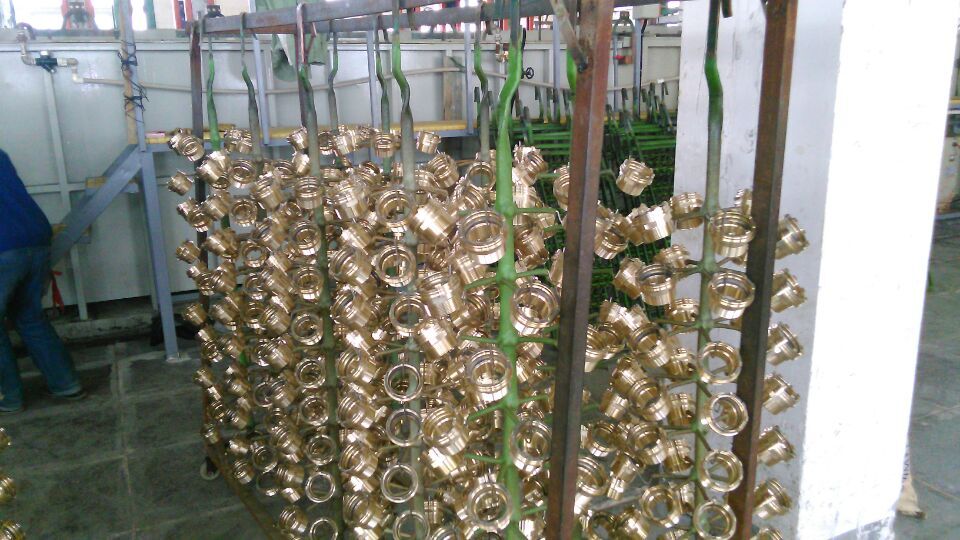 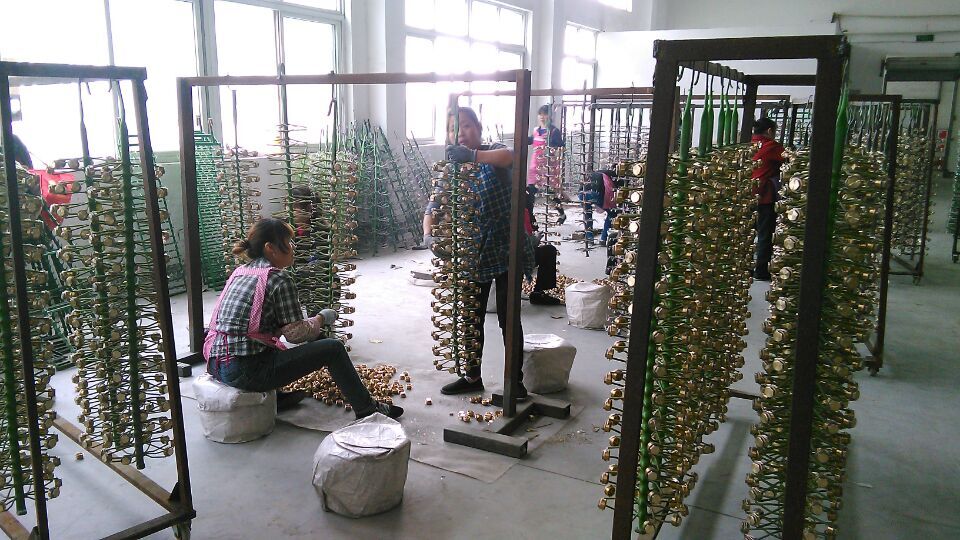