Initially mainly used for copying and printing plate metal artwork, in the end of 19th century for the manufacture of record stamper, later gradually expand the scope of application. The basic principle is to be make desired shape of the original mold as a cathode advanced, while an electroforming material as anode, with the same salt solution which anode material put into, through the DC power supply. Under electrolysis, the original mold surface gradually deposited metal electroformed layer is removed from the solution reaches the desired thickness, the electroformed layer separated from the original model, it will be awarded corresponding shape of metal copies of original mold.

Electroforming can be divided into three categories, namely decorative plating (with nickel – chromium, gold, silver as the representative), protective electroforming (galvanized represented) and functional plating (hard chrome plating represented). Electroforming is one of functions of plating by using of electroplating method to manufacture the product. 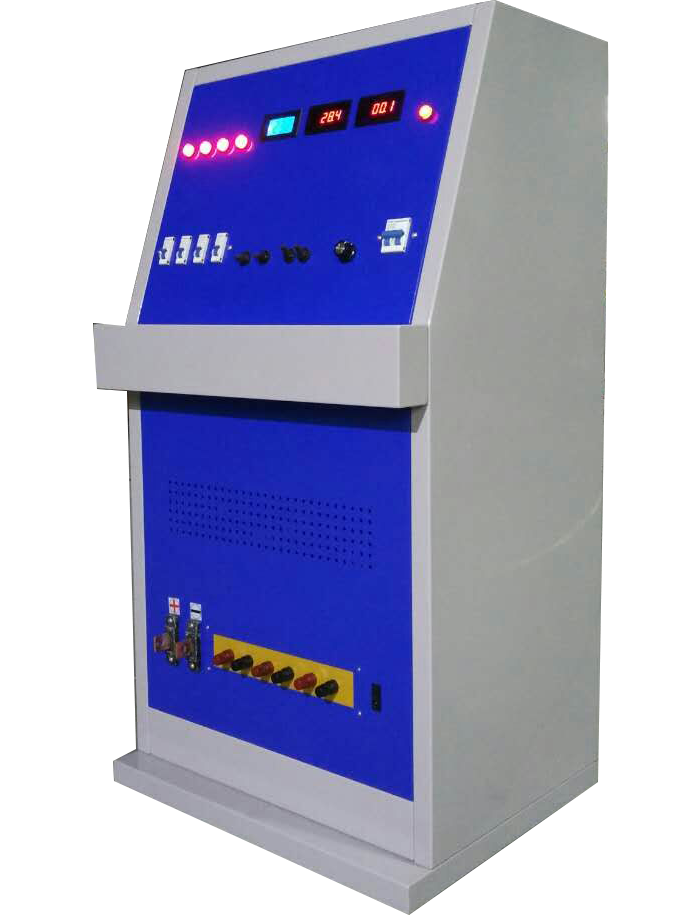 Modern technology, the same principle of electro plating. In the casting solution, the casting part as cathode, after surface activation treatment there is a conductive layer, on-current, in the electric field electrophoresis metal gradually deposited on the die castings can be removed after get a certain thickness. Then grinding and welding, surface treatment, it becomes a beautiful piece of jewelry electroforming.