The advantages and disadvantages of plating solution indicated by dispersion and coverage capability. Dispersion capacity refers solution has capability of uniform distribution in coating thickness, which only shows uniformity coefficient on the surface of plating workpiece. Coverage refers the electroplating solution has capacity of depositing coating film on parts deep hole, concavity surface, also called depth capability. Only stated plating surface concavity surface or deep hole whether has coating deposition or not. 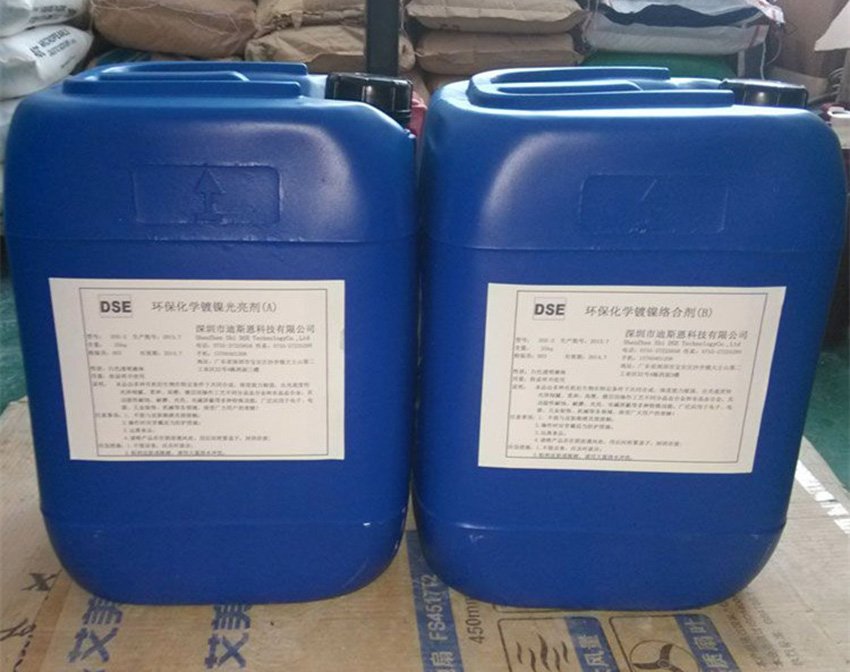 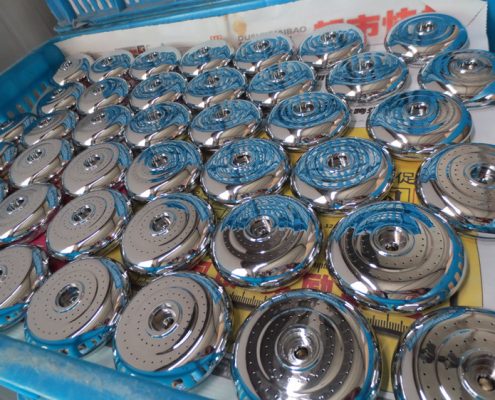 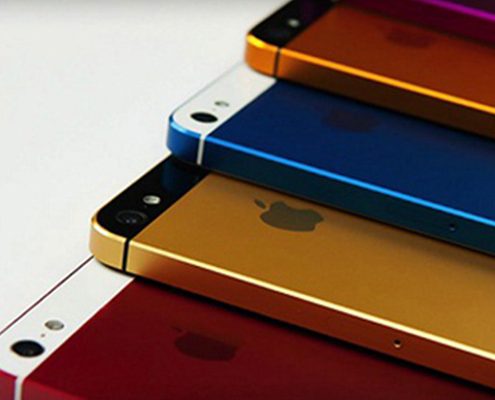 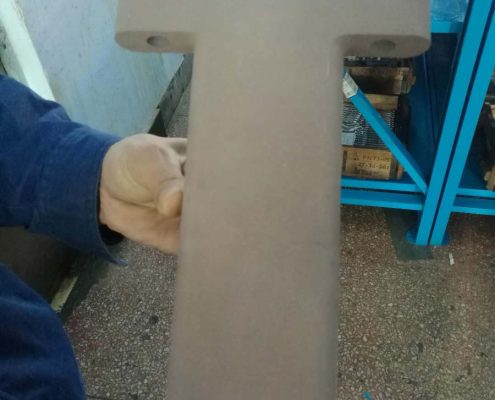 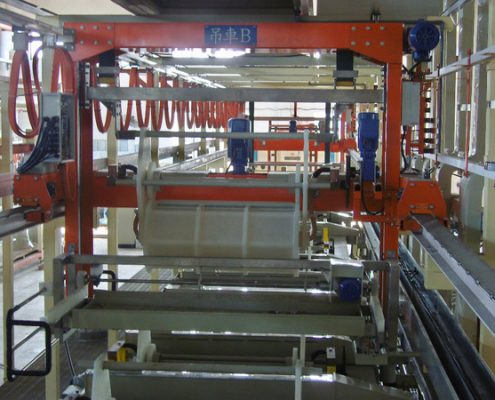 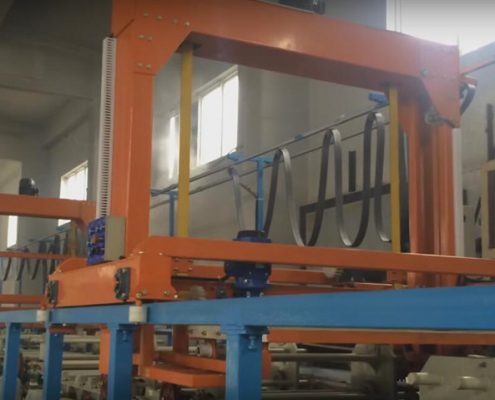 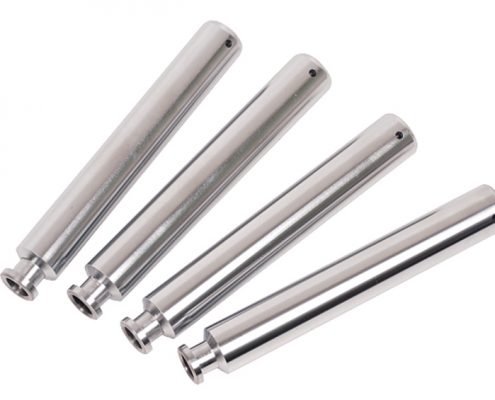 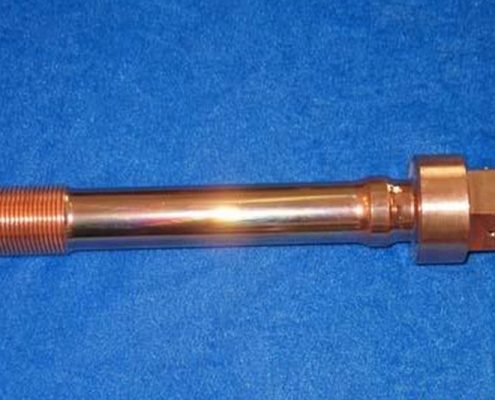 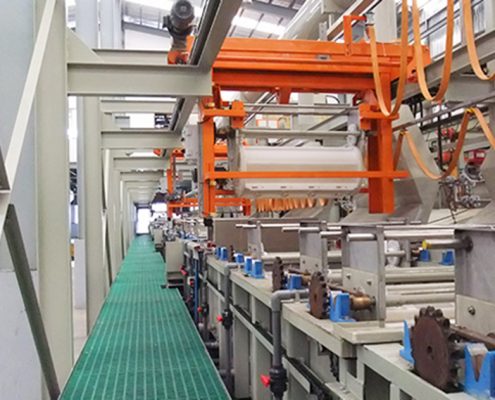 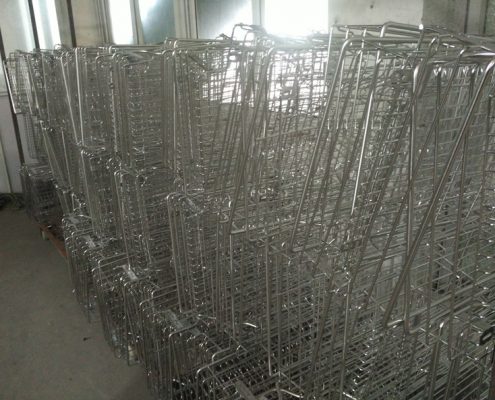 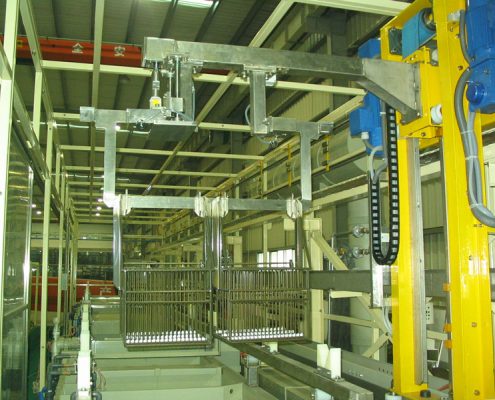 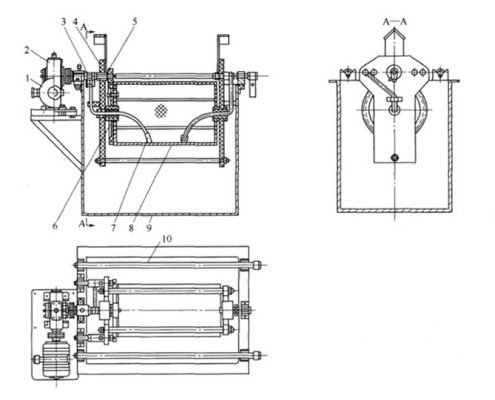 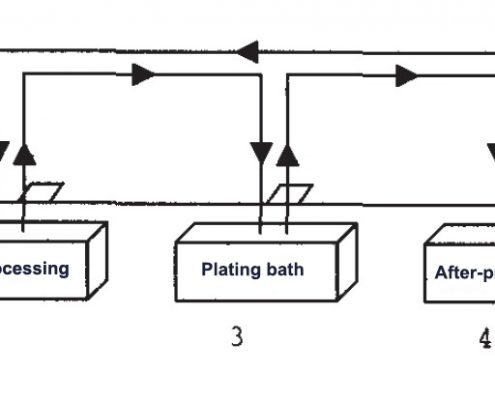