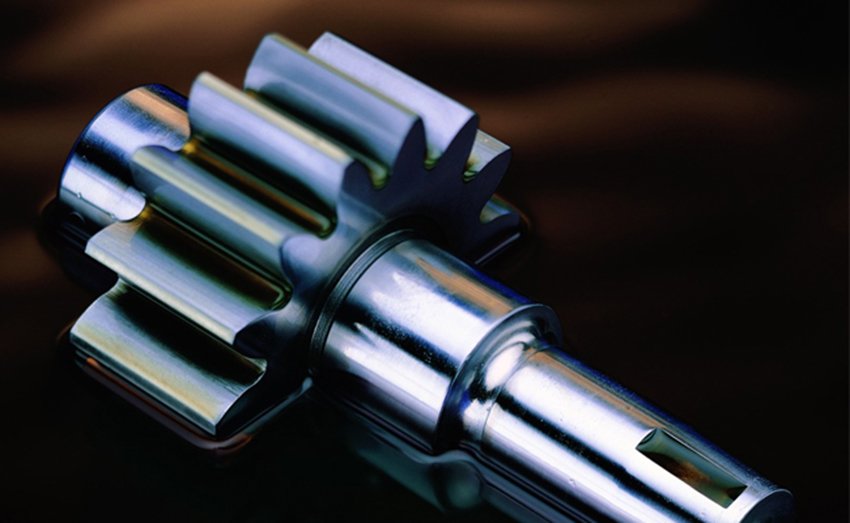 Electro plating coating layer has pinholes, pitting and peeling is the most common failure which mainly caused by the following reasons:

In the machining process, anti-rust oil, cutting fluids, lubricating oil, grease, grinding fluid, release agents and dust, grinding dust adhesion on parts surface mixed stick together, forming a thick dirt. If the heating treatment does not remove the dirt, while it will sinter to obstinate solid oil rust after degreasing and very difficult to clean, when plating, the bubbles attached on the coating layer forming gas hold-type pinhole.

Workpieces surface after heating treatment will inevitably adhere a layer of grease, when the dust accumulated on the surface and mixed with grease stick together, as a long time, it is extremely difficult to clean, so that the workpiece surface will form unconspicuous tiny oil spots, when nickel plating bubbles formed on will cause pinhole. In addtion, when using mesh belt resistance furnace for quenching, parts surface grease dirt and dust particle mix to stick together, sintering refractory solid grease, when nitrate tempering, the above grease again mix with nitro base salt to form stubborn hot polymer, while it is difficult to complete remove above durt in nickel plating equipment, in addition, hydrogen bubbles easily adhered on it, so that make the nickel plating coating layer appears pinholes and pits, and as the bubble grew bigger, the nickel electroplating layer will be automatically burst, resulting in peeling phenomenon.

1, Poor adhesion of the coating with substrate;
2, Nickel electro plating brittleness, small ductility.
If the heating treatment is improper, it will appear difficult to remove dirt or pre electro plating cleaning is not complete, the dirt mixed in between substrate and coating, making very poor binding force coating layer and substrate, in subsequent assembly processing, easy peeling off.
If improper ratio or poor quality brightener, PH value too high, and if the cathode current density too large and bath temperature too low, all will result in the reduction of hydrogen ions in the cathode, then the state of atomic hydrogen to penetrate into base metal and coating, make the base metal and the coating toughness decreases and cause “hydrogen embrittlement” phenomenon. In addition, when too much impurities and decomposition in the nickel solution, will also have result in “hydrogen embrittlement” phenomenon.

Because of high porosity of nickel plating layer, only when the coating thickness exceeds 25 micron, there is non-porous. Therefore, a thin layer of nickel electro plating alone can not be used as a protective coating, preferably double-nickel electroplating and multi-layer.

After nickel plating, antirust cutting fluid will be used for sealing treatment, after rust-proof cutting fluid dry, the product will be formed green negative phenomena. 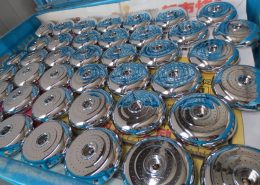 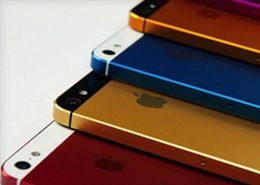 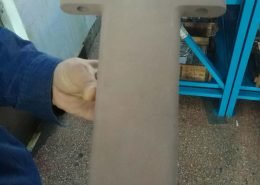 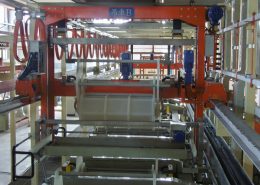 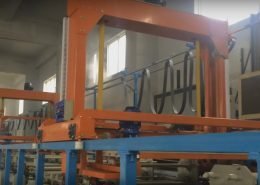 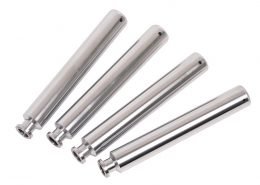 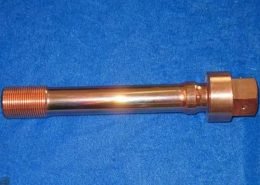 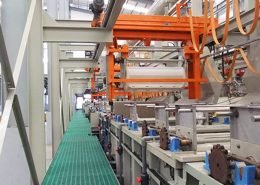 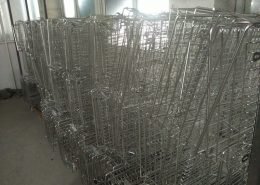 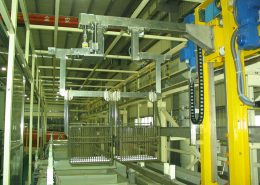 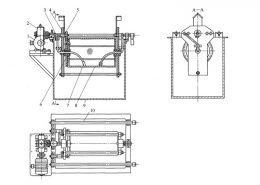 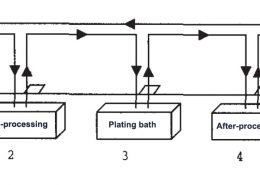 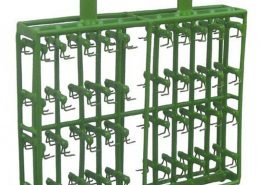 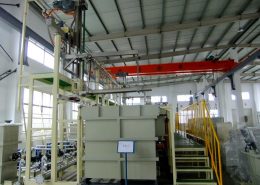 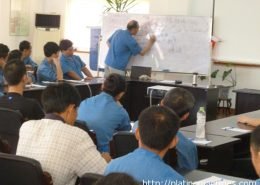 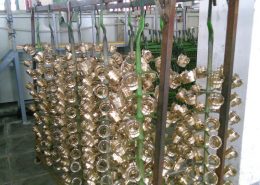 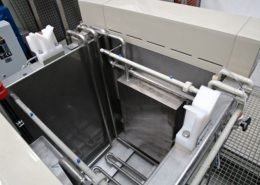 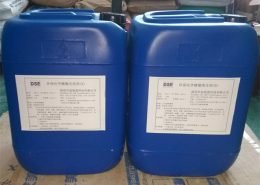 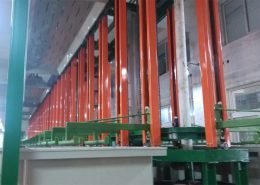 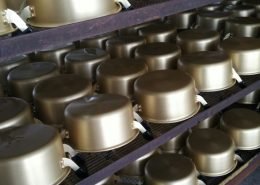