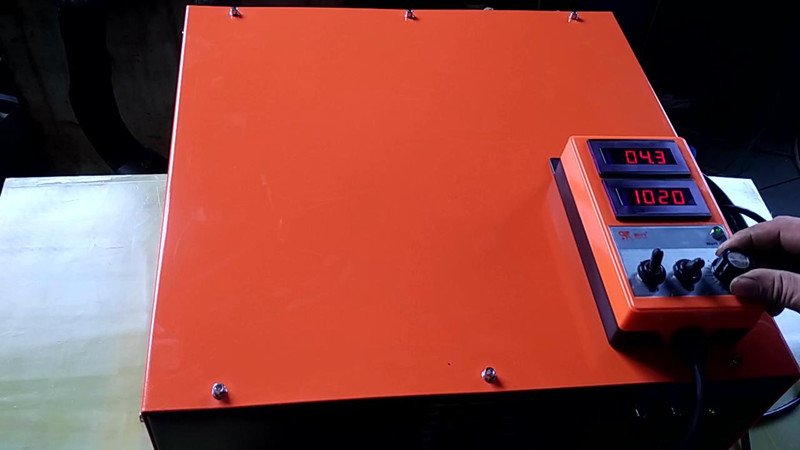 In the direct current plating machine, metal ions in the electrolyte are obtained from the cathode which is plated on the cathode. Such that the concentration of metal ions in the electrolyte near the cathode is decreased, which slows down the rate of deposition. Therefore, the use of the larger current density of the current density rectifiers not only raise the speed of the plating, but the amount of hydrogen on the cathode increased, the current efficiency is reduced, and the quality of the plating coating deteriorated.